Benchmarking dashboards allow organizations to compare their performance to that of peers, set accurate targets, and refine strategy.

Benchmarking dashboards can prove particularly useful for cities, who can compare their performance to cities of similar sizes, geographical locations, or populations.

Labeled bar charts with bars for different organizations or cities are a quick and easy way to view and analyze benchmarked metrics. Grid-style reports like the one included in this example can offer more context to the metric performance visualized in the charts, offering a fuller picture of comparative performance than is possible from the charts alone.

Benchmarking dashboards can also focus in on one particular area of an organization or city's performance, such as public works, parks and recreation, or citizen satisfaction. The example from ClearPoint below shows an economic development benchmarking dashboard.

In these dashboard charts, a department or a citizen can see how their city/county is doing on a particular measure, as well as how that performance compares to other cities/counties. In this case, Gotham is outperforming the other cities in the region and is well above the benchmark average when it comes to road maintenance.

Benchmarking dashboards can also focus in on one particular area of an organization or city’s performance, such as public works, parks and recreation, or citizen satisfaction. The example from ClearPoint below shows an economic development benchmarking dashboard.

A Closer Look at Benchmarking Charts

This chart shows per capita income in three different cities, plus the benchmark average. This is a quick and easy way to analyze economic well-being across multiple entities and contextualize results. These charts can be customized to feature results from any department or service. You can also build dashboards that display charts from multiple areas/departments. 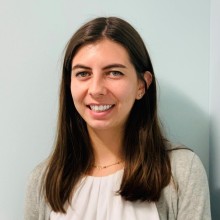 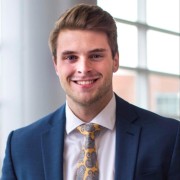 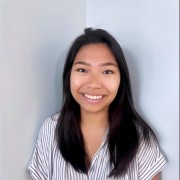